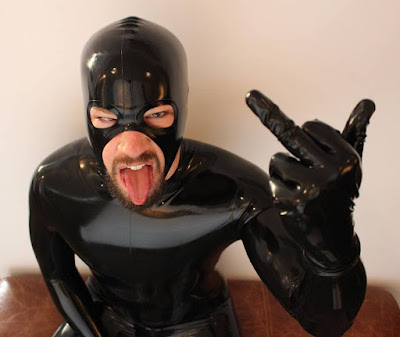 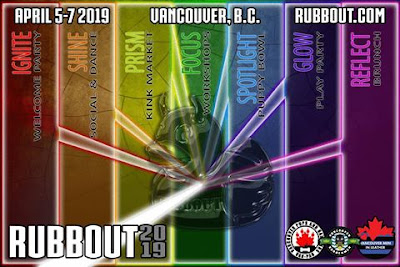 Sadly this GIF doesn't work, I'm going to try to find something that does.

What a terrific weekend! It all started Friday immediately after work with the finale of RuPaul's Drag Race All Stars Season 4; regardless of what you thought of the outcome, the RPDR series keep upping the ante with regards to quality and entertainment (and scripting and editing). Immediately after, Mook and I went to the first of my 3-pass Just for Laughs Northwest ComedyFest performances - Matteo Lane doing Barbra. Man, that guy is sexy as fuck AND can he ever sing! Wow! We were just as entertained by the singing as the comedy in between songs - and the drunk French Canadian girls that got kicked out of front row for being loud and obnoxious.

Additionally N33dfulthings sent us a text message just before the show, which had us in stitches before the performance even started!
"Silicone Sculpture Lubricant"....such a loaded shipping inventory description. N33dfulthings was so funny in how he described the Fedex clerk's behaviour when she brought the 'sculpture' from the back room hahaha

The evening concluded with a bit of fun with Mook on Friday night before bed. We were up relatively early on Saturday to pack and prep for the Vancouver Rubbermen meet on Saturday afternoon. The boys showed up, we rubbered up, and headed over to Pumpjack.

We had another fantastic turnout, it's so great to see all the sexy local guys that are gearing up and coming out for the meets! This one seemed a lot more social than playful, though the vac-bed got used for two or three victims, the cube only got used once. I am hoping we will have the tower back for March! 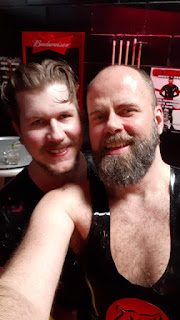 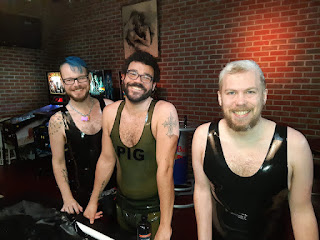 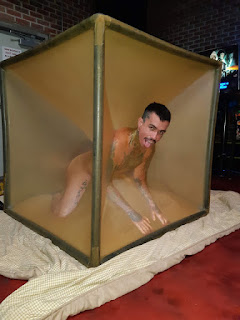 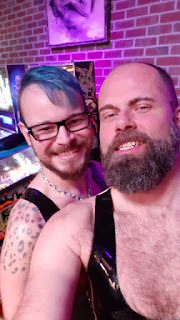 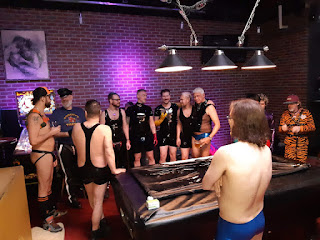 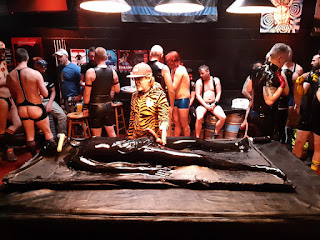 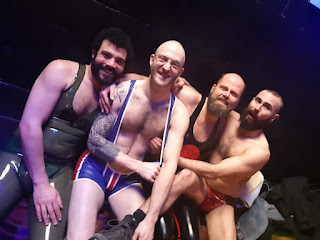 After the meet, Mr. P, N33dfulThings, Romeo_Latex, IvyHole, Mook, Pan and I all went back to the condo to chill for a few hours prior to gearing up to head to the Backdoor party at the VAL Lab. Pan and I flip-fucked each other for awhile on the bench but everyone else was just intent on chilling. Fuck those guys!

We spandexed and rubbered up, taxied to the party around 11pm, danced, hugged, and sucked until 3:30 or so. We caught a cab back to downtown with a couple of our other handsome friends that are just opening up their relationship and had asked Mook and I to help them out with that. Gladly! We'll have to make plans for that, it was fun just standing out on the street with these two at 4am shooting the shit about general topics of interest.

I met a couple new cute guys at the rubber meet and at the party. One young guy loves daddy holes(!), I have obligingly presented mine to him once already this week.

I love meeting new people and especially those that are interested in playing! :)
Not much on the horizon this weekend. It's actually really busy. Considering we're getting a two week break from RuPaul, this Friday I've got tickets for Natasha Leggero on Friday (Pass 2 of my 3-pass JFLNW purchase), Meat Draw and Nicole Byer on Saturday (Pass 3 of my 3-pass JFLNW purchase), the Vancouver Men in Leather AGM Sunday morning followed by curling at 2:15. It's a full weekend!

Next week on the 28th, Mook and I are going to the Robyn concert on Thursday at the Pacific Coliseum.

Argh! Then it's officially March and officially, like, only 4.5 weeks until Rubbout 2019! Things are coming together; not as quickly as I would like but I am not assuming any lead role this year. Fuck that! Someone else can assume liability LOL 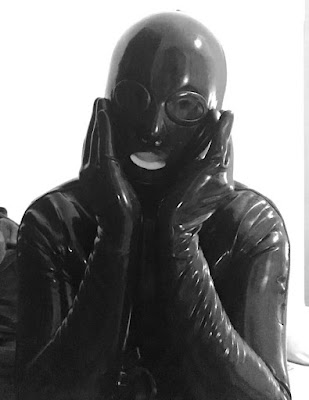 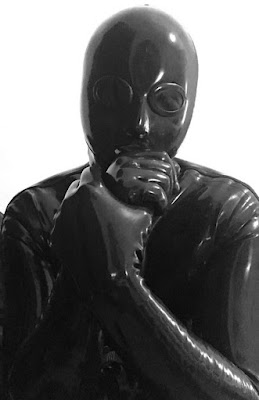 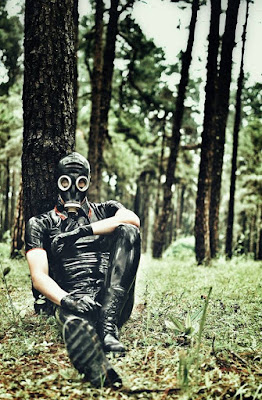 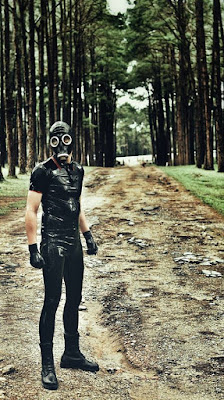 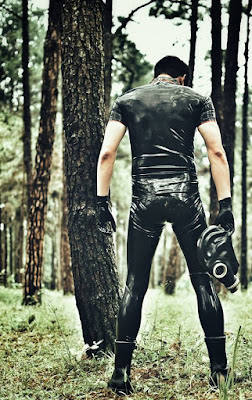 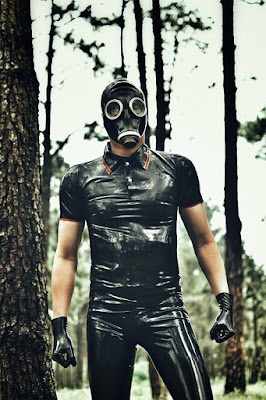 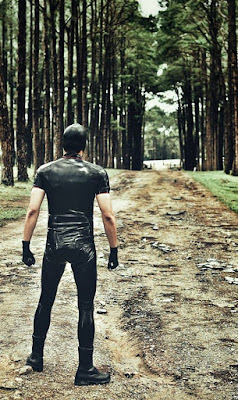 The rubber heat is rising up some more. One more month, one more rubber party closer to Rubbout 2019! This month's meet and play promises to have a bigger sexier turnout and more options of equipment to try and membership options to check out. And it's only four more weeks until the official Vancouver Rubbermen Rubbout 2019 Kickoff party, SHINE! 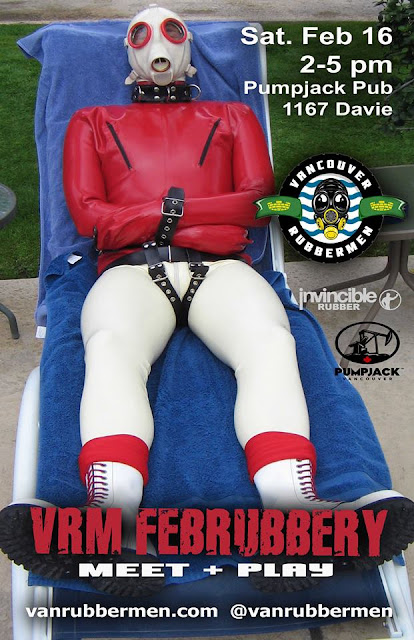 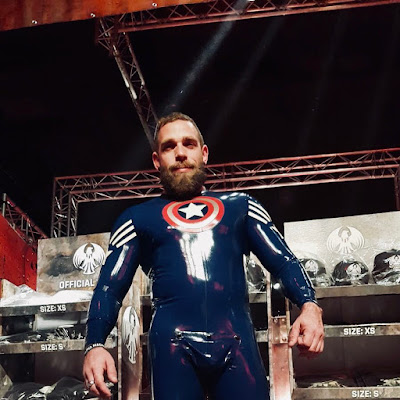 Posted by MB at 6:00 AM No comments:
Newer Posts Older Posts Home
Subscribe to: Posts (Atom)